Budapest, Hungary’s capital, is bisected by the River Danube. Its 19th-century Chain Bridge connects the hilly Buda district with flat Pest. A funicular runs up Castle Hill to Buda’s Old Town, where the Budapest History Museum traces city life from Roman times onward. Trinity Square is home to 13th-century Matthias Church and the turrets of the Fishermen’s Bastion, which offer sweeping views.

Budapest is one of the most photogenic cities in Europe. The dramatic skyline that Budapest is most famous for is peppered with 19th-century architectural wonders alongside the Danube River. ... Many medieval bridges connect the 2 sides of the city that make up its name: Buda and Pest. 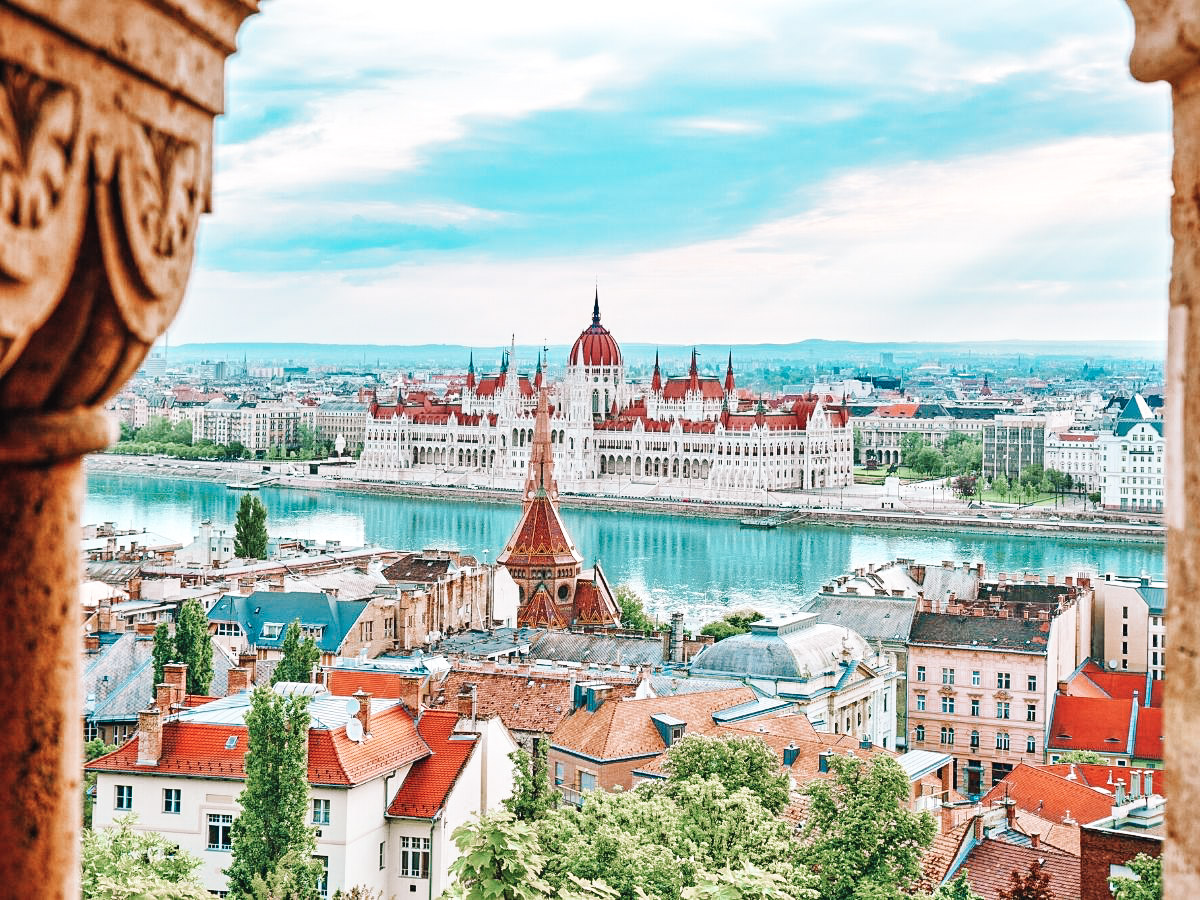 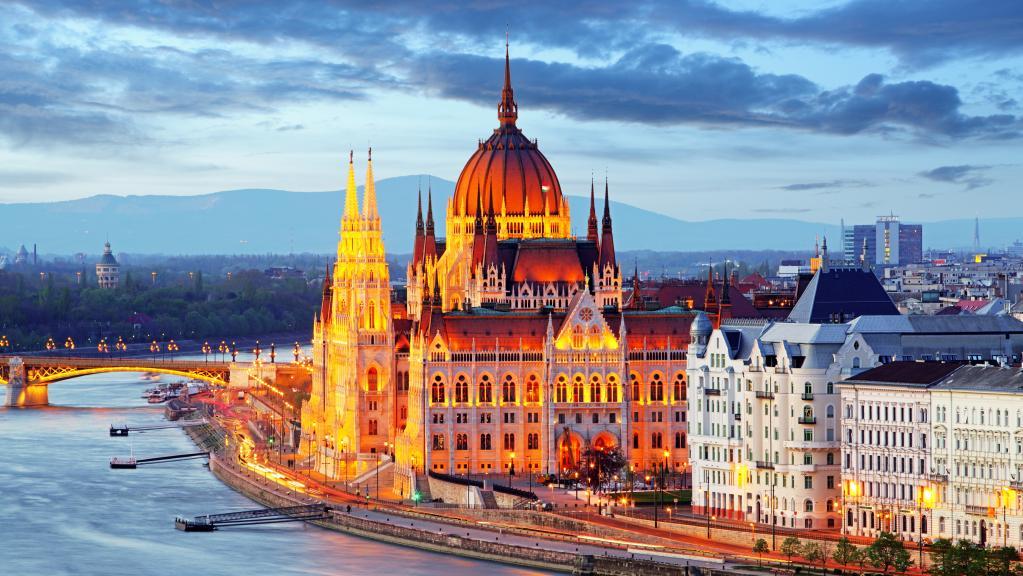 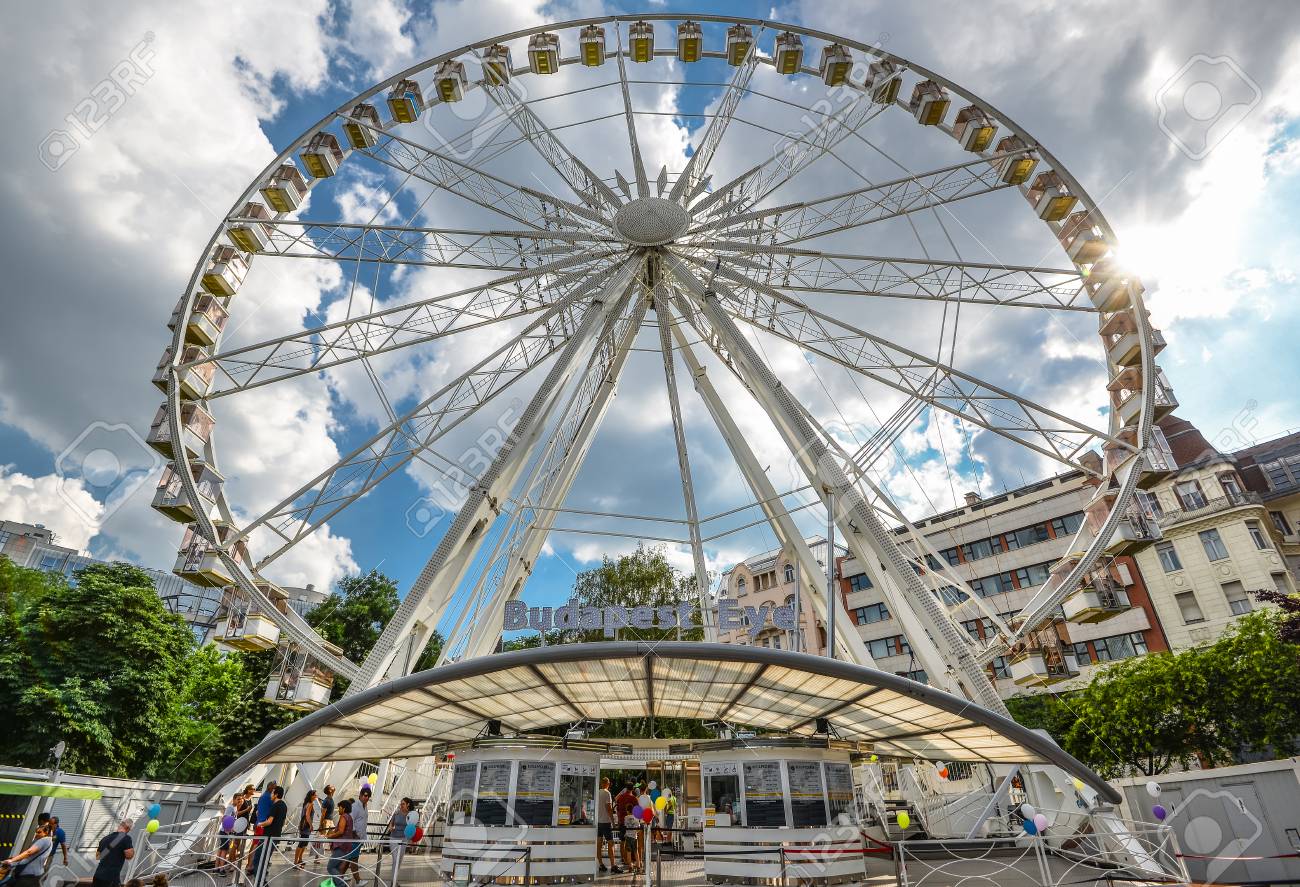 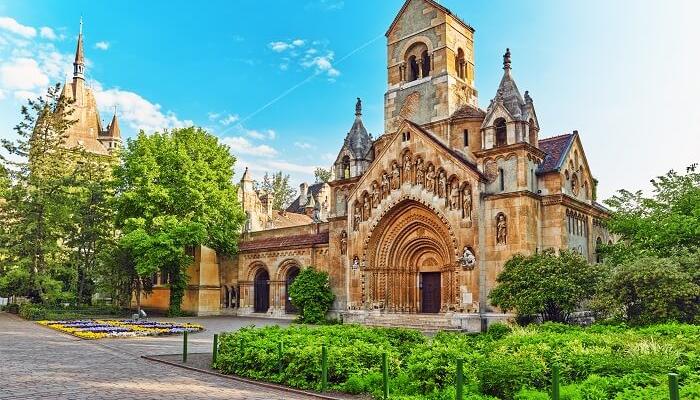